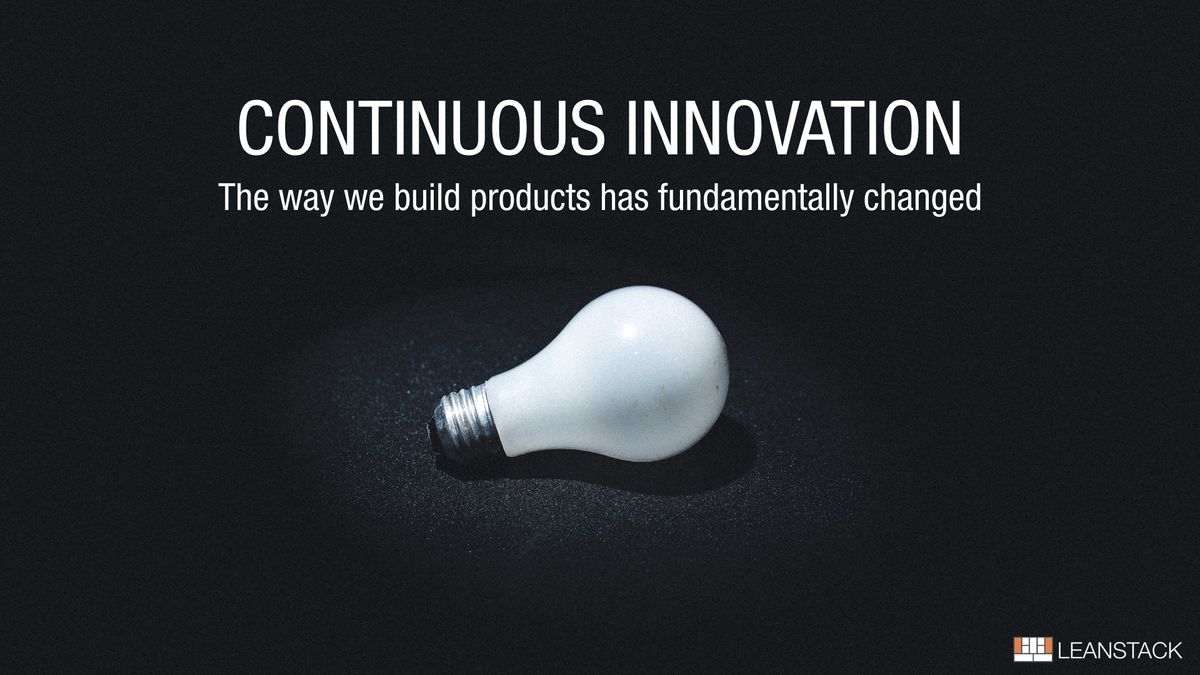 In 2009, entrepreneurs from all over the world joined in on a grassroots movement taking place that led to the Lean Startup. The reason the Lean Startup was so successful is that it triggered a fundamental shift in how customers demand and consume products, which transformed the way we build and deliver products.

It’s always been about customer pull

Looking back at the last century of product development…

The 1950s — Lean Manufacturing — Reduce Waste
The early 20th century marked the industrialization era, where everyday products, from razors to cars, were increasingly being mass-produced in factories. Driven by severe resource constraints after the war, many industries started adopting just-in-time manufacturing. Taiichi Ohno doubled down on these ideas and developed the Toyota Production System, which eventually became Lean Manufacturing. Efficiency (or reducing waste) was the name of the game, and unfair advantages came from being able to produce the most number of units at the lowest cost.

The 1970s — Waterfall — Staged
As we moved into software/digital products, our first approach was to adopt the same processes we used for building physical products to digital products. As design changes were prohibitively expensive to introduce in the middle of the production cycle, products were built using a sequential or Waterfall approach — with distinct stages for requirements gathering, design, implementation, verification, and maintenance. Planning was the name of the game, and unfair advantages came from being able to execute “the plan” — on time and within budget.

The 1990s — Agile — Iterative
With the proliferation of personal computers (PCs), the long cycle times of a Waterfall product development process (measured in years) could no longer keep up with the pace of customer demand. It was quite typical for requirements to change in the middle of the production cycle, and a new lighter-weight process was needed. Around this time, several different iterative product development methodologies, like Scrum and XP, started popping up — proposing that products be built incrementally and incorporate customer feedback at periodic intervals during the product development cycle. These alternate methodologies were subsequently codified under the umbrella of Agile (in the now-famous Snowbird meeting in Utah in early 2001). Iteration was the name of the game, and unfair advantages came from being able to manage the risk of changing requirements.

The 2010s — Lean Startup — Continuous
Then, the world changed again… As products went from being delivered in a box to being delivered over the Internet, customer demand jumped. It was no longer enough to build what customers said they wanted because by the time you built that, you learned what they wanted was something quite different. In this new era, the only way to ensure you build what customers want is to engage them continuously.

The stakes are much higher this time

The old way of building products used to work at a time when there were huge barriers to entry and few competitors. Even if you got the product wrong the first time, you had time to learn and course correct it.

But today, due to the Internet and technologies enabled by open source, and cloud computing, it has become cheaper and faster than ever to introduce new products, which means there is a lot more global competition than before — both from incumbents and new startups.

The “product” today isn’t just your solution but your business model. Building that is everyone’s business, and failure to deliver on what customers want has dire consequences. This new reality has already taken a heavy toll on companies that have failed to adapt.

Conversely, the most successful companies today realize that good ideas are rare and hard to find. And that the best way to find the next big idea is to quickly test lots of ideas.

“At any given point in time, there isn’t just one version of Facebook running… there are probably 10,000.”
- Mark Zuckerburg

In this new world, the speed of learning has become the new unfair advantage. Companies that learn fast outlearn their competition and get to build what customers want. By doing this continuously, they stay relevant to their customers and see their business models thrive and grow.

So why isn’t everyone doing this?

The problem is that building product this way is a new and fundamentally different approach. We are still stuck in systems and processes from the past that is not suited to this new way of working. How do you learn fast when you are still executing a static plan? While we have switched to lighter-weight product development processes, business planning is still done with old-world tools.

Where do we go from here?

While the Lean Startup movement helped spark this transformation and codify many starting principles, I believe we are still at the infancy stage of turning this new way of working into a practicable methodology. I also believe that the Lean Startup alone isn’t enough.

The Lean Startup’s experiment-driven approach is great at testing an idea quickly, but success is predicated on the assumption that you start with reasonably good ideas. If you start with a bad idea, all you learn is that you had a bad idea (quickly) — which is still progress, but it begs the question: Where do good ideas come from?

I believe the next innovation trinity lies in pairing the Lean Startup’s rapid experimentation framework with rapid business modeling and problem prioritization frameworks. We collectively call this new way of working: Continuous Innovation.

Yes, we already have Continuous Testing, Continuous Integration, Continuous Deployment, and Continuous Delivery. But all of them treat the solution as the “product”. Continuous Innovation is all about delivering a working and scalable business model as “the product.”

A Lean Canvas is NOT Enough to Replace a Business Plan 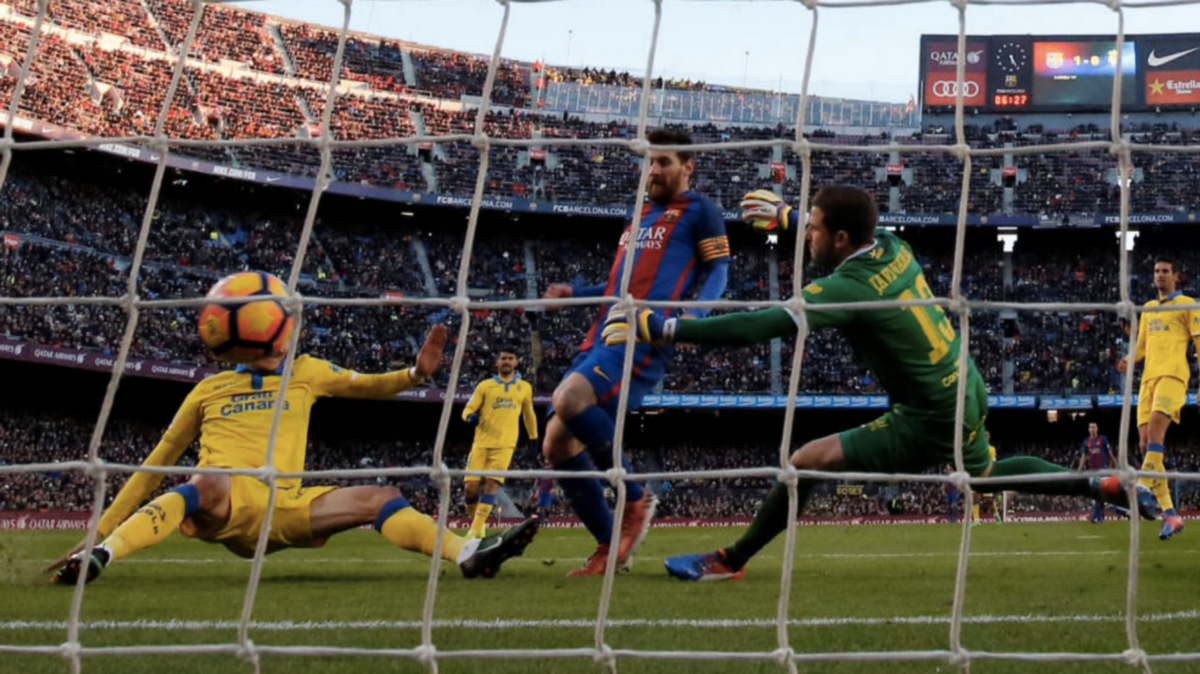 The Beautiful Game of Entrepreneurship