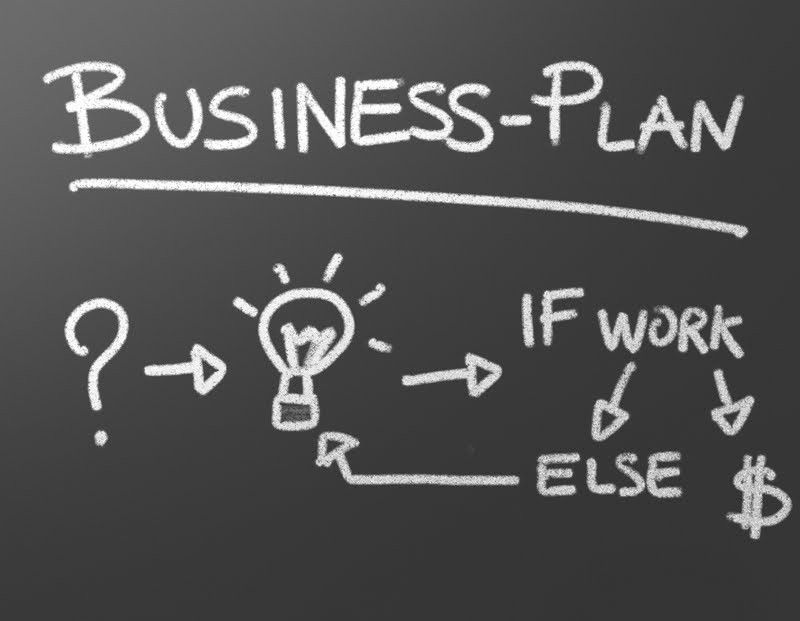 “At any given point in time, there are only a few key actions that matter. Focus on those and ignore the rest”.

I looked at my watch, and it was nearly 9’o’clock. I was meeting Bijoy Goswami (a friend and mentor) at a local coffee shop in Austin, TX, for advice.

It was a cold January morning in 2006 — exactly a year since I had bootstrapped my company. I spent the last six months building a promising new software product with a small team. We were still a few months away from launch. The problem was that we had less than six months of runway left before we ran out of money. So I proactively decided to pursue raising external funds from investors. I knew the fundraising process could easily take several months and would require a lot of my attention — probably even delay the product launch. But I was prepared to juggle several priorities at once. It was time to step up.

The goal of the meeting was to outline my fundraising strategy and get Bijoy’s support and help with early introductions. He patiently listened to my plan and then asked me a simple question:

“Would you rather spend the next six months pitching to investors or pitching to customers?”

I thought I needed to find a way to do both. His advice was to pick one. He further elaborated that as promising as my product appeared to me, it was still unproven in the eyes of investors (and customers). The way to change that was by first getting a few good customers. If I could demonstrate early traction, that would greatly speed up any conversations with investors. Then he smiled and said: “You might even find that after you get a few good customers, you no longer need to get investors.”

This was a transformational moment and my first introduction to the concept of “right action, right time.”

Lesson 2: Time is Our Scarcest Resource

“Unlike other resources, like money and people, that can fluctuate up and down, time only moves in one direction.”

Fast forward a few years, and business is running well, but I am drowning in work. What’s changed since my meeting with Bijoy is that I now also have two young kids at home. Having kids brings, among other things, a new appreciation of free time. You can negotiate with a spouse or a significant other on where you spend that free time, but you can’t negotiate with a crying baby. Before kids, I would fill my days and weekends with work. I felt like a hamster on a wheel. I was always busy — always running.

After the kids, I didn’t have as much free time to juggle. There was already a finite amount of working hours in a day which was now even further constrained. Sure I had a choice, but not spending time with my family was a non-negotiable choice for me. After struggling for a few months to find the right balance, I remembered how I overcame my earlier constraint of limited money. It wasn’t by getting more money but by focusing on the right action. I wondered if the same approach could be applied to my new constraint of limited time.

Rather than fill my days with reactive busy work, I started organizing my day into blocks of time. I prioritized my most critical non-negotiable “maker activities” that required uninterrupted attention early in the mornings. As the day progressed, I would transition from maker tasks to management tasks that were more interrupt driven. This way, I incrementally chipped at my “right action” tasks while everything else took a backseat. The results were incredible.

Those little chips started to add up, and pretty soon, I was making big dents in my productivity. I began prioritizing my weeks and months the same way, and everything started to flow. From the outside, I probably looked like a skilled juggler. I was managing multiple software products, writing my first book, and traveling around the world teaching workshops. But like 3-ball juggling, this was a nice illusion. I wasn’t getting work done by keeping multiple balls in the air, but rather by focusing on a single ball at any given time — and ensuring that each switch flowed together.

Then I wondered if “right action, right time” could be applied in an even bigger way.

Lesson 3: Your Business Model is THE product

“The true job of an entrepreneur is not just building a great solution, but a working business model.”

While I got pretty good at increasing my task level productivity and focus, something was still bothering me. I had launched many new products over the last several years, and while all my ideas started as awesome ideas, not all of them went to become awesome products.

Sure like anyone else, I wished that more of my products had turned out awesome, but my success: failure rate wasn’t what was keeping me up at night. I knew that good ideas are rare and hard to find. And that you have to go through lots of stuff that doesn’t work to find the few that do.

What bothered me instead was my cycle time between ideas. At the time, I was averaging 1.5 years between ideas. This was the time from when I got the first idea spark to the decision point of either killing off or doubling down on an idea. And that was just too long.

After a few products, I realized I wasn’t getting any younger and still had more ideas than resources to act on all of them. That’s when my mantra became:

“Life’s too short to building something nobody wants”.

I began searching for faster ways to validate my ideas.

After a few more products, a pattern began to emerge. That is also when I stumbled into the early works of Eric Ries and Steve Blank on the Lean Startup, which further crystalized the pattern for me.

When entrepreneurs and innovators get hit by an idea, we typically do one of two things. We either rush towards building out our solution or rush towards finding investors (or external stakeholders). Both of these approaches take a lot of time and energy and can be overwhelming.

They are also backward.

The 3-step meta-process shown above was my attempt at codifying the philosophical concept of right action, right time into a practicable framework powered by the Scientific Method and Lean Startup.

Since writing Running Lean, I’ve worked with thousands of entrepreneurs and innovators at startups and large companies. I’ve repeatedly found that prioritizing the right actions at the right time leads to the biggest breakthroughs for the least amount of effort.

Pareto’s 80/20 rule definitely applies to innovation — not just at the early stages of innovation but throughout the product lifecycle. 80% of the business results come from 20% of the actions. The question, of course, is what 20%?

“The essence of strategy is choosing what not to do.”
- Michael Porter

While the concept of identifying what’s riskiest in your business model is easy to understand, it’s really hard to put into practice — beyond the early stages.

Running Lean provided a tactical how-to roadmap for doing this at the early stages of an idea — when what’s riskiest is obvious: your customer and problem assumptions. But things get a lot murkier after launch.

No two products or innovators are the same. Each will face its own set of unique risks based on its unique operating environment. This is also where most innovators trip up.

Methodologies like the Lean Startup have taught us to embrace smaller and faster learning loops (or experiments) when validating a new business model, which is a huge step forward. But knowing how to test ideas faster is not enough unless you also know how to uncover the right ideas to test.

Up until now, we have relied on good judgment and intuition for doing this, which isn’t foolproof, and often leads to sub-optimal business results.

Incorrect prioritization of risk is one of the top contributors to waste.

We need a more systematic way of correctly identifying what’s riskiest in the business model. And then use these risks to prioritize and test the few key actions that stand to create the biggest impact when validating and growing a new business model.

That is the promise of my next book: Scaling Lean.

There were enough problems at play that warranted a whole new book. Scaling Lean builds on all the lessons and influences so far but adds a new paradigm to the mix: System Thinking — specifically, the Theory of Constraints by Eliyahu Goldratt.

“At any given point in time, the throughput of a system is limited by only a single constraint”.
-Eliyahu Goldratt, The Goal

There is already a mature set of thinking processes for identifying and tackling systems' constraints (or risks). Your business model is a system too. That opens the door to adaptation.

I’ll cover some of the biggest takeaways in a future post, but if you’d like to jump in now, you can order the book here.