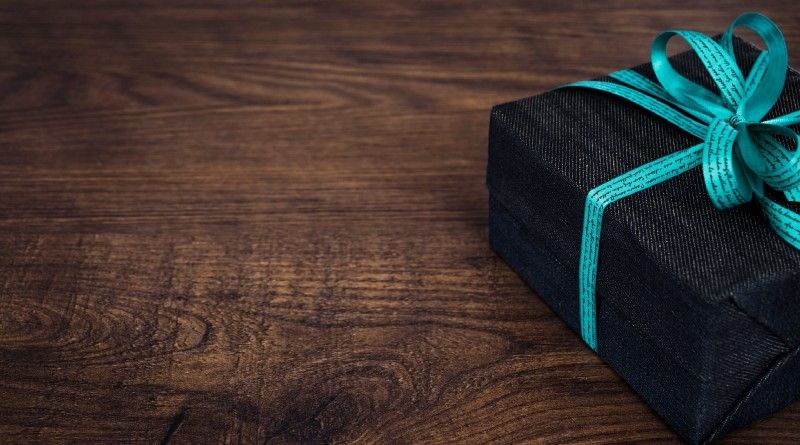 I’m working on my most ambitious project yet. I’m looking for answers to the fundamental innovation question: What defines a better product?

Over the last nine years, I’ve published two best-selling books: Running Lean and Scaling Lean. Both were focused on practical techniques for modeling and testing big ideas through rapid experimentation.

But while rapid experimentation is key for idea validation, success is often predicated on either

Both are more easily said than done.

First, good starting ideas are rare, mystical, and often elusive. This begs the obvious question: Where do good ideas come from?

Next, failure is never comfortable. Most entrepreneurs rush to pivot at the first sign of failure — too often without spending the requisite time learning why the failure occurred. A pivot without learning is a disguised “see what sticks” strategy — which is a recipe for going around in circles.

And finally, too many entrepreneurs throw their half-baked solutions over the fence at customers — calling it an MVP or experiment. However, when customers encounter a half-baked MVP, they don’t turn into early adopters or testers. They leave.

We have to level up our game and start with better products.

At the earliest stages of an idea, when you don’t know what you don’t know, you need to employ a discovery versus validation mindset.

Guessing at smaller solutions (or starting with an MVP) is certainly better than spending a year building a perfect product no one wants. But these approaches are still vulnerable to the Innovator’s Bias where you ask: “What problem could my solution solve?” versus “What problems do my customers have?”

Going fast doesn’t automatically get you to breakthrough.

Love the Problem, Not Your Solution

The challenge today isn’t building more products but uncovering the better product to build — which begs the question: “What defines a better product?” A fundamental mindset shift for doing that is starting with problems before solutions.

Starting with a solution (no matter how small) is like building a key without a door. If you flip that around and start with problems, solution building becomes a lot easier, and you actually build keys to doors that take you places.

The Problem with Problems

While the idea of starting with problems is simple, systematically uncovering problems worth solving is quite difficult for several reasons.

Here are the top three:

And here are some more:

So, is there a better way?
The answer has been staring us in the face…

Here’s the basic premise of the Innovator’s Gift:

“New problems worth solving are created as by-products of old solutions.”

This is best illustrated with a simple example.

Place yourself somewhere in this timeline and think about what caused you to switch from that solution to the next one.

Sure, each switch is grounded in new technology (invention), but the reason we switched (innovation) starts with old problems that may have been okay for a while until they’re not.

The Innovator’s Gift is realizing that there is no such thing as a perfect solution. Problems and solutions are two sides of the same coin. And new problems worth solving come from old solutions.

If you carry this forward further…

Once launched, even your awesome new solution will spew out its problems. The key to staying relevant to your customers and defending/growing your business model does not come from throwing more features (solutions) at them but rather continuously uncovering problems and addressing them — before your competitors do.

This is the essence of Continuous Innovation…And yes, there is a step-by-step framework for doing this…And exactly what this new project is all about, codifying as a framework.

It Starts With The Customer Forces Canvas

The first step is framing problem discovery conversations, not around problems but rather around triggers that cause your future customers to hire existing alternatives. You then attempt to unpack the causal forces that led them there, assess their current state and outcomes, and prioritize spaces for innovation (problems).

These insights are key to building a mafia offer — an offer your customer cannot refuse. For a good example of one, watch/rewatch Steve Jobs’s iPad launch keynote. I was on the fence about buying an iPad when it first launched. What would I need a tablet for when I already have a smartphone and a laptop? Today there are 5 of these things in my house.

Notice how Steve Jobs masterfully frames the pitch around old problems with existing alternatives versus new problems to solve. For a bonus, check out how he uses this same anchoring of old versus new to introduce pricing and make the iPad feel like a bargain.

[SIDEBAR] The backstory of this canvas

Those of you familiar with Jobs-to-be-done should recognize several elements from JTBD in the canvas. That’s because it’s been a big influence… If you’re interested in getting the backstory, keep on reading. Otherwise, you can skip this section…

I was approached by Bob Moesta from the Rewired Group three years ago. He was one of the original researchers in the now-famous milkshake Study, popularized by Clay Christensen, that helped codify the theory of jobs-to-be-done.

Bob liked what I had done with the Lean Canvas and asked me to take a look at how he has been applying JTBD:

“We have successfully applied JTBD in our consulting practice across many projects, but we often struggle to explain what a job even is. We’d like you to take a look, and maybe you can help make this simple.”

I had read about JTBD in Clayton Christensen’s book: The Innovator’s Solution, and knew of the milkshake study. I had also recently been fielding questions about how to run Problem Interviews in desire-driven products like video games. I was intrigued enough to learn more, so we decided to run a workshop together, which kicked off a loose collaboration.

That collaboration, however, was short-lived, as I had already committed to writing my second book, Scaling Lean, which sucked up most of my time. But the seeds had been planted. I started applying aspects of their work inside our company and across a wide range of other products — which led to the Customer Forces Canvas that I first blogged about here, and now the Innovator’s Gift.

As your product moves beyond early adopters, two things are certain: more problems and more competition. The same framework you use to launch a product can also be adapted to continuously uncover problems in your solution before your competition.

We have used this framework at LEANSTACK to:

Developing a repeatable and practicable framework around this idea of the Innovators Gift and Customer Forces has my full attention these days. While I have previously blogged about the new canvas, we have continued to test/refine it and have been developing several tactical how-to-guides, interview scripts, and examples to aid with adoption.

All this will most likely result in book #3.

If you’d like to try to go deeper, check out the Customer Forces Canvas here. 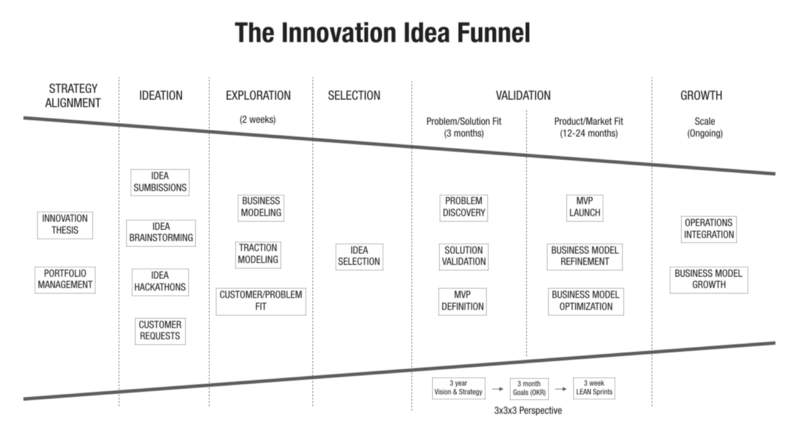 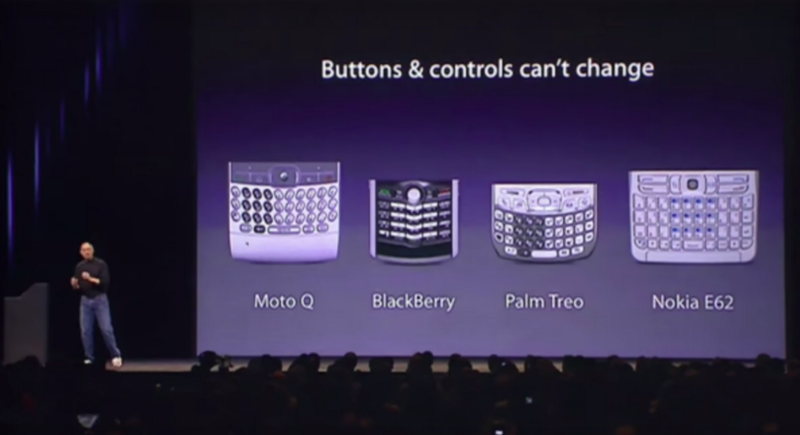 The Problem With Problems