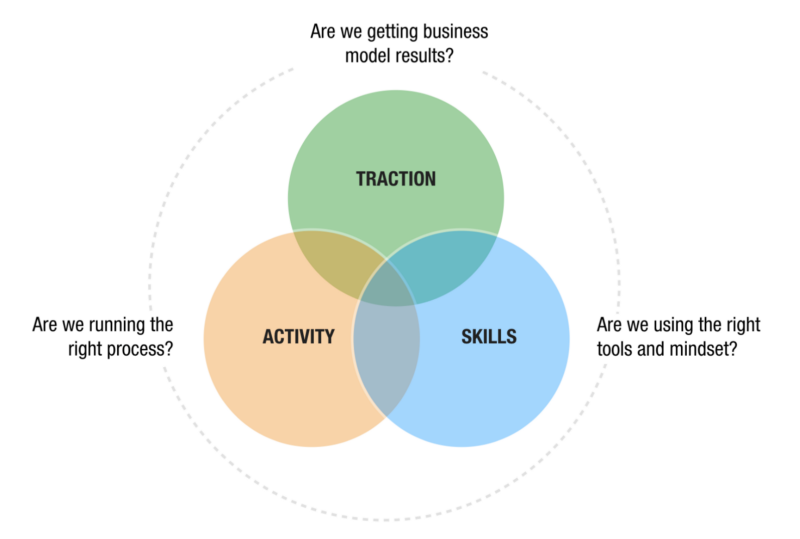 In a recent post, I shared a reference implementation of an innovation funnel built on the Continuous Innovation Framework. I cautioned that while funnels are powerful visualization tools, they have their limitations.

The biggest limitation is sub-funnel optimization which, in this case, is one of the leading causes of Innovation Theater.

The Problem With Funnels

Real and meaningful funnels typically have long lifecycles which take time to study. Innovation funnels, for instance, need at least 2–3 years to go from idea to product/market fit.

To speed things up,

This is when the problem starts.

This divide-and-conquer approach seems logical, but it favors local optimization at the expense of longer-term system throughput, i.e., real results. This problem is further exacerbated when we attach incentives to these local KPIs.

Let me illustrate first with some examples from the product world:

Thankfully, we have done away with many of these policies. However, in some cases, we have only replaced old local KPIs with a new local KPI — like build velocity over lines of code.

Building something nobody wants on time and within budget is still not the right metric.

In the world of innovation, if you incentivize innovation managers to run hackathons or launch accelerators, the money gets spent: t-shirts get printed, foosball tables get purchased, and Lean Canvases get hung.

But these aren’t the right metrics either.

After their Demo Day, I once had a conversation with an accelerator with low follow-on investment. Their teams were early stage, and 12 weeks wasn’t enough time for acceleration and education. My suggestion was to raise the bar on their application process and require their teams to level up on some basic business modeling concepts. They feared this could create too much signup friction, and the number of applications would drop, which wouldn’t look good to their stakeholders. So they chose against it.

Even well-intentioned key activities, like running customer interviews, can be gamed when framed with the wrong incentives. The NSF I-Corps program, for instance, requires that scientists run 100 interviews as a pre-condition to securing a grant. Guess what? Exactly 100 interviews get run!

How about pairing startups with corporates? Startups need customers, corporates need innovation. The perfect pairing? Not so fast… I’ve seen some great short-term ideas come from this kind of pairing. The problem again is the longer term. What do corporates then do with a promising startup idea? How do they (or should they) integrate them back into the mothership?

In each of these cases, people attempt to optimize for the shorter-term sub-funnel but get stuck deeper down the funnel.

You have to start with a holistic view of the funnel.

The antidote is thinking in terms of systems, not funnels. A key attribute of systems is the razor focus on a single macro metric (not a sub-funnel metric) that matters: Throughput.

Throughput in the innovation funnel can be measured in terms of the rate at which we generate successful ideas. But this is again subject to gaming. What does “success” mean? The good news is that we already have a well-defined single metric for measuring this: Traction.

Traction is the rate at which a business model captures monetizable value from its customers.

Traction can be further deconstructed into seven key metrics, which can be used to consistently measure any idea at any stage against a traction roadmap.

Sure, some of the activities up above (like running customer interviews) are key. I am also not against creating a different and fun work environment. I think that’s important, too, given that you just asked your best teams to give up their familiar jobs and embrace a world of uncertainty.

Innovation in the new world inevitably requires teams to unlearn old habits and learn new skills. This is uncomfortable and hard to sustain without positive reinforcement and small rewards.

Yes, we all want more successful projects than failed projects. But good ideas are rare and hard to find. The best way to increase your longer-term success rate isn’t brute-forcing ideas to success, or worse, redefining what success means to meet your KPIs.

And this brings us to the bigger context…

The long-game goal of innovation managers, mentors, and coaches should be focused on creating better entrepreneurs and innovators — not by chasing unicorns but by decreasing the cycle time between ideas.

This requires a deliberate and patient investment in leveling your teams on new mindsets, skills, and playbooks to succeed in the new world.

Ideas, then, are vessels for leveling up your teams. You can’t afford to focus on activities, skills, or traction. You have to focus on all three.

The rest will take care of itself. 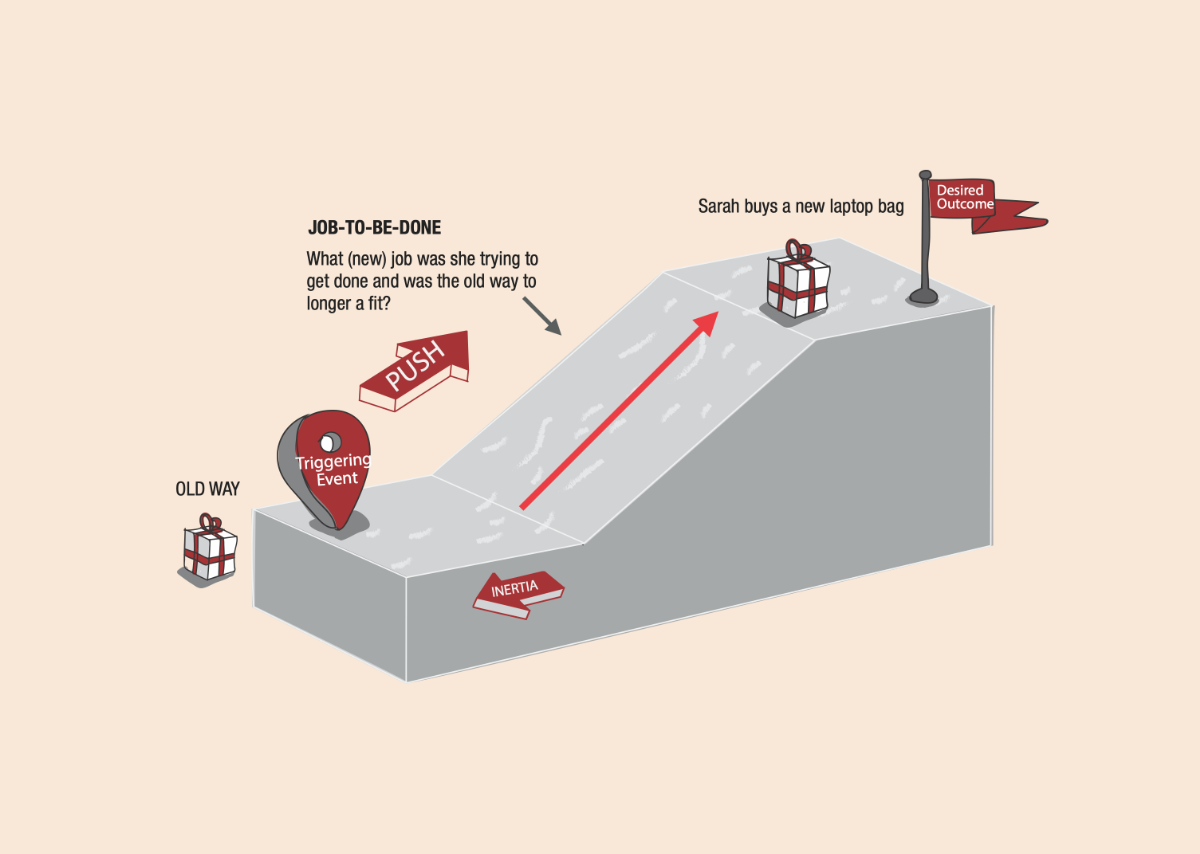 What is a Job-To-Be-Done (JTBD) 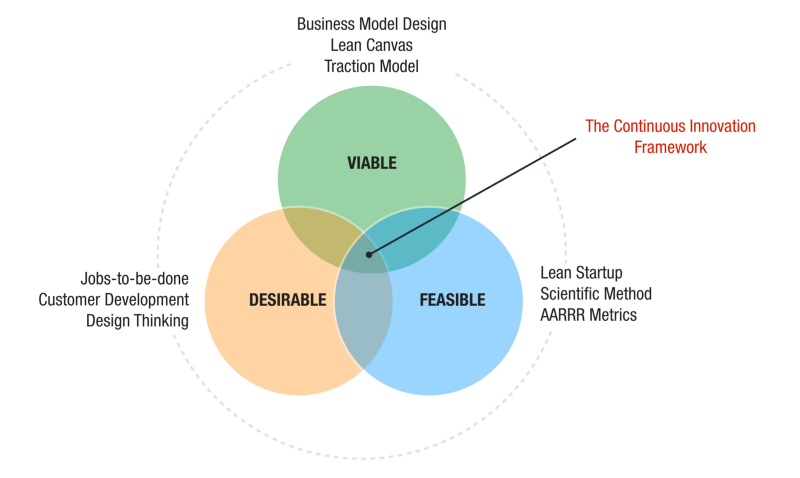